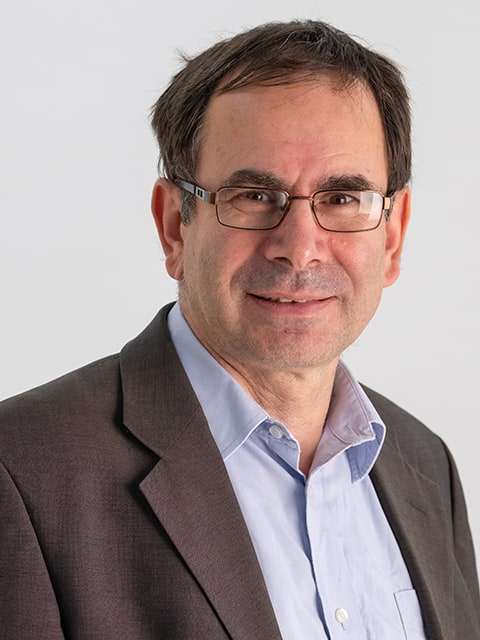 When a £500 a week cap was imposed on a family’s benefits 2013, it seemed like a punishment for having a large family and/or high housing costs, and in particular for living in London. Since that time, the reach of the cap has increased dramatically, routinely catching modest-sized families in modest-priced areas all over the country.

It’s worth reminding ourselves of some key numbers in 2013. At that time, an out-of-work couple was entitled to basic out-of-work benefit of £327 a week with three children, or £392 with four. Housing Benefit could bring such families above the £500 limit. However, for the three-child family this would require Housing Benefit of £173 a week, considerably higher than the maximum allowable in most parts of the country. A couple with four children would hit the cap with an allowable rent of £108, catching many such families even in less expensive rental areas. (For some families receiving Employment Support Allowance, basic benefits were somewhat higher, so a wider range of families could be caught by the cap).

The situation today is completely different. Benefits are higher, the cap is much lower - £375 rather than £500 outside London - and “average” families are being caught in its grip. A couple with four children on Universal Credit is above the benefit cap even before any rent entitlement, while couples with three children are only £26 below it, so any rent will bring them to a capped level. Even a couple with two children with an eligible rent that is any higher than a very modest £94 a week gets caught; this is lower than many social rents for a family home, let alone private ones. And a lone parent with two children, while having a lower benefit entitlement than the couple, would still get caught by the cap if renting privately at the permitted rent in an average Local Housing Allowance area outside London.

The following graph illustrates the change. It shows how being hit by the benefit cap has gone from being the exception to the norm for two child families, while the amount that it reduces the income of four child families has increased spectacularly.

Figure 1 Benefit cap outside London, compared to basic weekly benefits: couples with two and with four children, 2016 and 2020 (April)

This change is leaving many families with even lower incomes, relative to their needs, than our already austere benefit system allocates. It has two fundamental consequences, which are really important for how families are continuing to feel austerity.

First of all, it is curbing the benefits of families with three or more children much earlier than the two-child limit on means-tested benefits would have done. This measure is coming in slowly, affecting only children born from April 2017 onwards, who are losing £54 a week per child. The calculations presented above do not apply the two-child limit, but they show that many larger families with children born before 2017 will already be losing at least this amount through the benefit cap, especially if they have private rents.

The second consequence is even more crucial for out of work benefit recipients, and pretty scary. This is that future benefit entitlements are increasingly being curbed by the benefit cap for families across the board. The cap now sets an absolute limit on the incomes of many average-sized families. And for larger families it will curb any increase in future benefits even on top of the reduction imposed through the two-child limit, since as we have seen, even entitlements to cover two children will in many cases be capped.

Disturbingly, for those affected, this will negate the apparent lifting of austerity in 2020, represented by the re-indexation of benefits following their freeze, and by two pandemic-related measures – the additional £20 on Universal Credit in 2020 and the substantial increase in the Local Housing Allowance rates which determine what level of private rent is eligible for support. The benefit cap has NOT been unfrozen, and there is no sign that the Government intends to do so.

As long as it remains, austerity will continue for a large swathe of benefit claimants, who will face rising costs, stagnant incomes and huge shortfalls in the money they receive compared to what they need.

More detail in these calculations, covering a range of household types, can be found in the following spreadsheet (LINK)