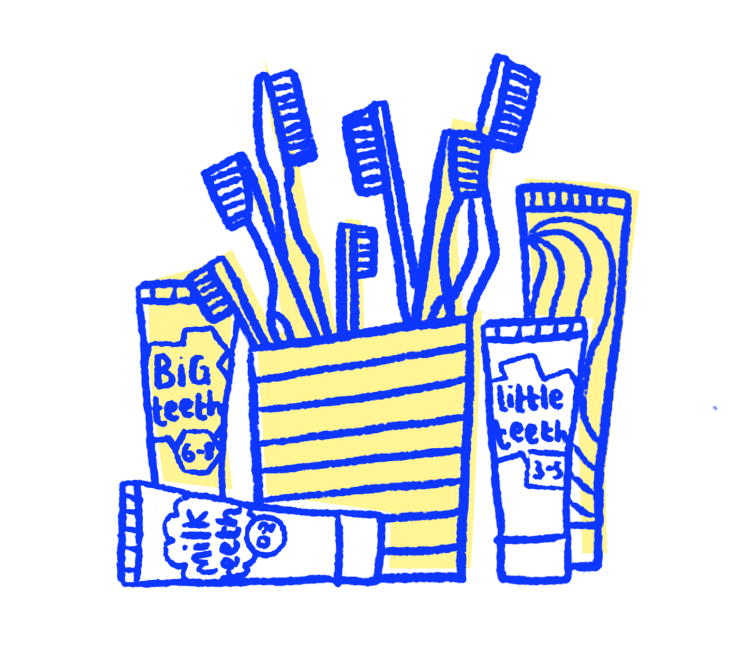 Invest in the children not punish them: reflections on being affected by the two-child limit

I'm a full time, unpaid, carer to my disabled husband and two of our children who are autistic. I am a mum of eight beautiful children, three boys and five girls. We are affected by the two-child limit and we get nothing for our three year old and two year old.

When we had Baby Seven, we knew that we wouldn't get any Child Tax for her. We hadn't planned on having any more children, not because of the limit, but because six children was enough. But when my test came back positive we never doubted about continuing with the pregnancy. Financially, having Baby Seven impacted a little. We had to alter where we shopped and watch the pennies but I breastfed and I used left overs when it came to weaning her. The biggest expense was her clothes and they all came from charity shops or people brought them as gifts. She didn't have anything that was brand new.

When Baby Seven was about six months old and my husband was saying I was pregnant because I was grumpy (no other symptoms), I was adamant that I was not. We were using contraception. In fact I only took a test to shut him up but I was the only who shut up when the test came back positive. I was actually fifteen weeks pregnant, so even if we wanted to end the pregnancy (which we didn't) then we couldn't have done.

Having Baby Eight has put enormous pressure on our budget, even before the cost of living crisis. It's affected every aspect of our spending. I can only afford twenty-four toilet rolls a month so if someone is poorly then I go without eating to buy more. As a diabetic that's not something I should be doing. I have to take out budgeting loans to pay for things like shoes and clothes for the children. I have also had to borrow money from family to pay for basic things.

This policy discriminates people on so many levels. Between rich and poor people, between men and women. Statistics show that the majority of single parents are women so they get penalised for having more than two children. Rich people can have endless amounts of children but poorer people can only have two.

Let's also not forget that what we put into our children, we get back later on. My three adult children are all working full time. Two have left home and rent privately. The one who is still at home is saving for a deposit to buy her own house and she drives. So they are already putting back into the system.

Children need investing in. If you leave a child in poverty then statistically they will under-achieve their whole life and that's what this policy is condemning children to. Children need love, care, warmth and food on their tummies. Families are struggling to provide these basic things and what is so heartbreaking is there is such an easy solution to help reduce this.

No child asks to be born, especially into poverty. So this policy is punishing a child for something they had no control over.

Also, it's said that people are one to two pay packets away from financial ruin. When we had our four older children, my husband was working until he suffered an injury, at which point I went back to work. I continued working until my husband needed more care at home. When my husband worked, he earned an excellent wage and we were not entitled to anything. Luckily, when we both had to stop working, there was a system in place that helped us. If that happened today, then we would receive tax credit for just two of those children. So the saying ‘don't have children you can't afford’ becomes meaningless, because when you had them you could afford things. Life happens and things change.

Scrapping this policy would not only help bring millions of children out of poverty but it would improve the mental health and wellbeing of families too. Lying in bed at night trying to work out if you've got enough money to get some bread so the children could at least have toast for breakfast and dinner. People are not thinking where shall we go on holiday with this government money, they are thinking: if I put £10 on the electric meter, have I then got enough to buy some bread and toilet roll?

We are one of the richest nations in the world. We should not have any child living in poverty and the fact that we have millions and the government has the ability to change this is an outrage. I believe this policy should be scrapped and it needs to be done sooner rather than later. Invest in the children not punish them.